1. Taxation of sales value of transactions settled within ATHEXCSD
The sale of shares settled within ATHEXCSD is subject to 0.2% sales tax in accordance with Article 9 (2) (c) of Law 2579/1998 and Ministerial Decision A.1236/2021. ATHEXCSD calculates and notifies daily the sales tax to the Participants, who then pay it to ATHEXCSD for attributing to the Greek State.
The tax on OTC transfers is calculated as follows:
The sales tax shall not be levied where an exemption is provided for under special provisions.

2. Taxation of sales value of transactions settled outside ATHEXCSD

The 0.2% sales tax on transactions concerning shares held by a registered intermediary in an omnibus account and settled outside ATHEXCSD (internalized settlements) is calculated on a daily basis by the registered intermediary or another intermediary of the intermediary chain, for the account of the sellers, according to Article 9 (2) (d) of Law 2579/1998 and Ministerial Decision A.1237/2021. Each intermediary of the chain submits a tax declaration and at the same time pays the tax to the next intermediary or the registered intermediary and finally to the Participant and ATHEXCSD, which attributes it to the Greek State.
The sales tax is also levied on the sale of shares listed on a regulated market or foreign multilateral trading facility, regardless of whether the transactions are settled inside or outside the foreign settlement venues, as long as sellers are natural persons/businesses having their domicile/permanent establishment in Greece [Article 9 (2)(e) of Law 2579/1998]. The tax due on the sale of shares listed on a regulated market or a foreign multilateral trading facility is calculated based on the value of the share sale and is attributed to the Greek State by the seller.

OTC borrowing is taxed in accordance with Article 4 (4) of Law 4038/2012 at a rate of 0.2% and is borne by the lender, irrespective of whether it is a natural or legal person, domestic or foreign. ATHEXCSD collects the tax from the Participants and attributes it to the Greek State.

ATHEXCSD calculates on behalf of the Issuer the tax in each monetary distribution, taking into account the specific tax treatment categories of each Securities Account, as recorded by the Participants. ATHEXCSD then informs the Issuer of the tax corresponding to in cash distributions (e.g. dividends) and/or distributions-in-kind (e.g. reinvestments), who in turn attributes it to the Greek State.
For foreign securities, ATHEXCSD withholds the Greek tax from the net amount received from the Provider, after the latter has withheld the foreign tax.
Based on the current tax regime, a tax rate of 5% is applied in case of dividends and interim dividends.
Pursuant to the Circular 1042/2015 of Independent Authority for Public Revenue ‘IAPR', in case the liable persons request certificates for tax purposes, ATHEXCSD shall be responsible for their issue and provision to the beneficiaries through the Participants.
A 15% tax rate applies to coupon distributions. The Participants mediating shall be responsible for the tax withholding and attributing to the Greek State, acting as "paying agents". Tax withholding shall be carried out on the gross interest amount.
Investors who receive more favorable tax treatment must - at the beginning of each year - inform and provide the necessary supporting documents to the Participant of their Securities Account for the latter to enter the appropriate indication in the DSS.

5. Taxation of capital gains resulting from the transfer of transferable securities 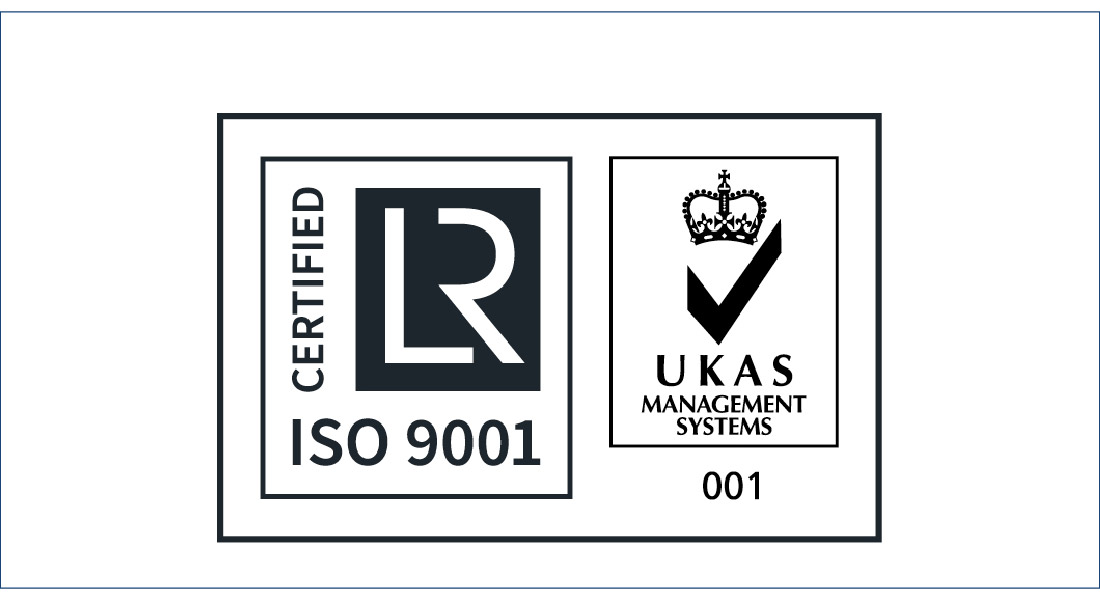 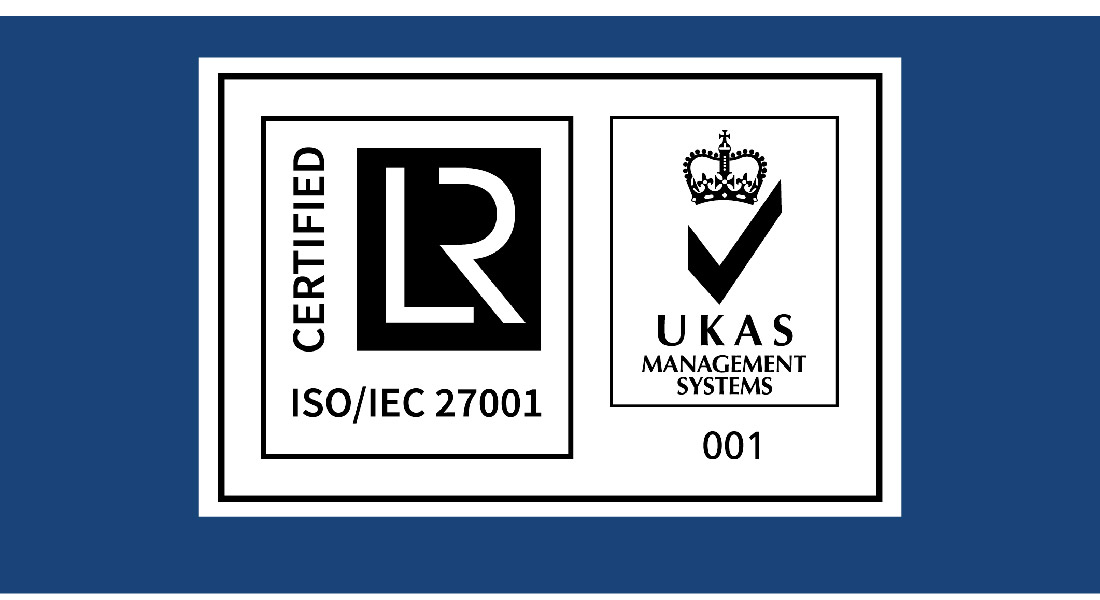